Yassine Ettayal has made a lot of thoughtful turns in his life to arrive at the idea of Educall. When he talks, it is clear he is an impressively reflective person – he speaks openly of seeking out advice from friends and family whenever he felt he needed to make a change. It is out of this thoughtfulness that Educall emerged.

Yassine traces his journey with Educall back to his days as a student of engineering. During these years he discovered university clubs, tried all of them, and the one he found to be most fulfilling was Enactus – the club that introduced him to the concept of social entrepreneurship. This allowed him to work on a range of projects that were far removed from what he was studying, and that in turn led him to finding his passion.

This passion is education. Yassine’s main goal is to make learning more interesting for children, remembering how he and his friends felt while still at school. He started with a grand, bold idea: to redefine education. This journey began as part of the charity club at university, but he found the volunteer structure to be unsustainable. After lots of discussions, talks, debates and brainstorming with his fellow volunteers, a broad consensus was reached as to how they all pictured what education could be. This was the point at which Yassine made one of his big life changes ­­– he found his passion, but realised that, as a group of engineering students, his group had very little credibility when trying to influence any sort of change in the wider educational ecosystem, as well as lacking the pedagogical skills to work with children. At that point, after consulting those closest to him, he decided to put aside his career as an engineer and he began a PhD in education with a focus on technology. 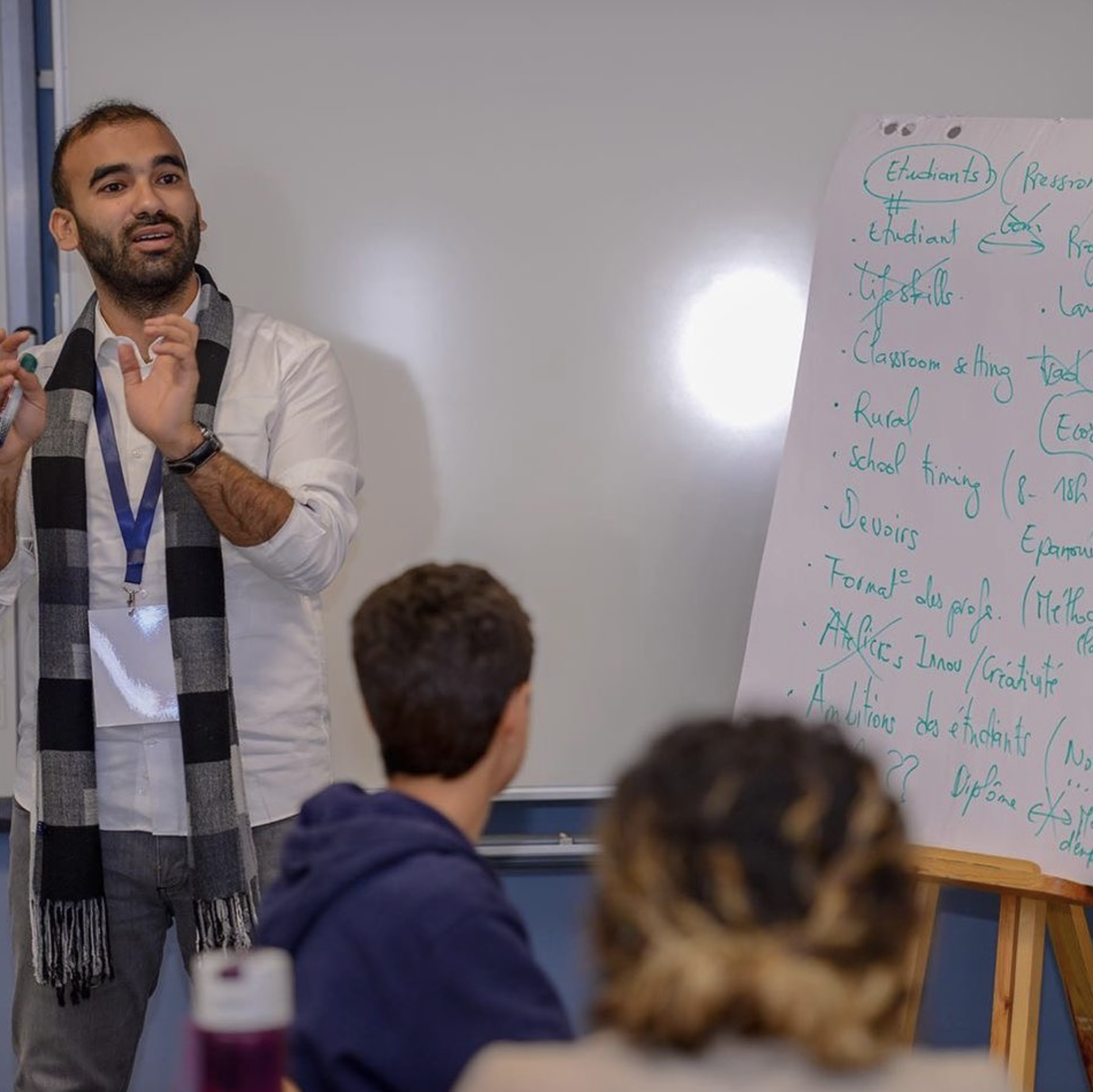 Alongside his own personal development, Yassine’s social business was also developing. Technology is central to his vision, and he talks through one project Educall has run with students in Morocco. This project was based around volcanoes: first the children had an introductory session, then a DIY session to make their own model of a volcano, then an immersive VR workshop that allowed them to be in a volcano, and finally a chemistry lesson where they simulated a volcanic explosion. If all learning was this fun, everybody would love school – and that’s the point of Educall. Even with the topic of volcanoes, the children are being introduced to a range of skills, topics and ideas; their minds are opened to new things, they can experiment, and above all enjoy learning. This also helps them to remember things better, as not everybody is good at learning by rote. These methods address a lot of problems in the traditional education ecosystem.

The feedback from the children, parents and teachers is overwhelmingly positive. And Yassine also says that despite the hardships that the recent months have brought, the pandemic has meant that a new openness towards technology has developed especially amongst parents. He says there is a saying in French amongst his larger network: ‘il y a l’école, et il y a Educall’ (there is school, and there is Educall). 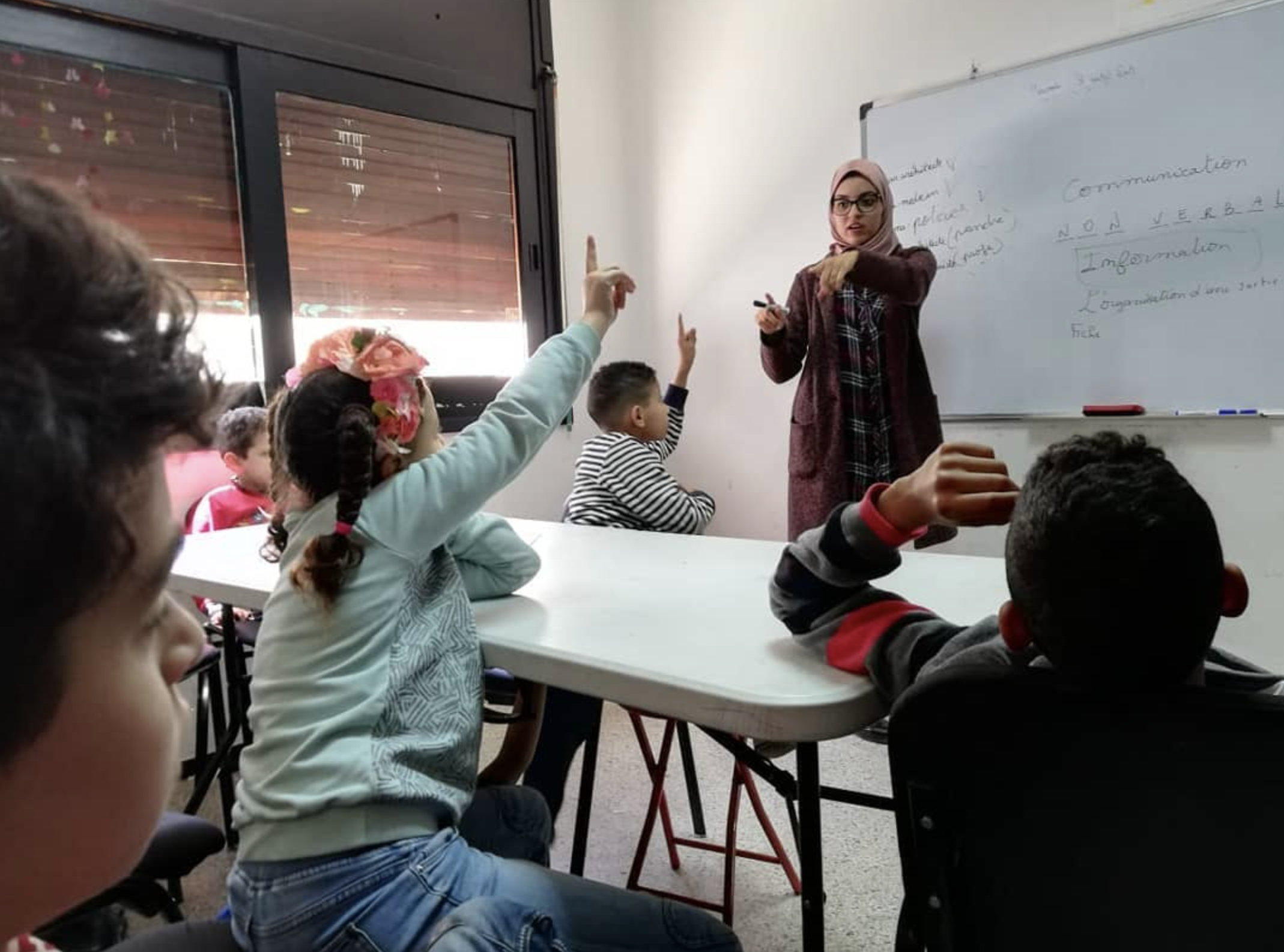 Yassine acknowledges that so far Educall has been focusing on quality and the development of its work. The plans involve expanding its activity to Algeria and Tunisia by 2025/26. For the moment though, Educall is partnering with new schools across Morocco, training teachers who become its ambassadors and setting up hubs and clubs in schools with the aim of creating a network across the entire country. 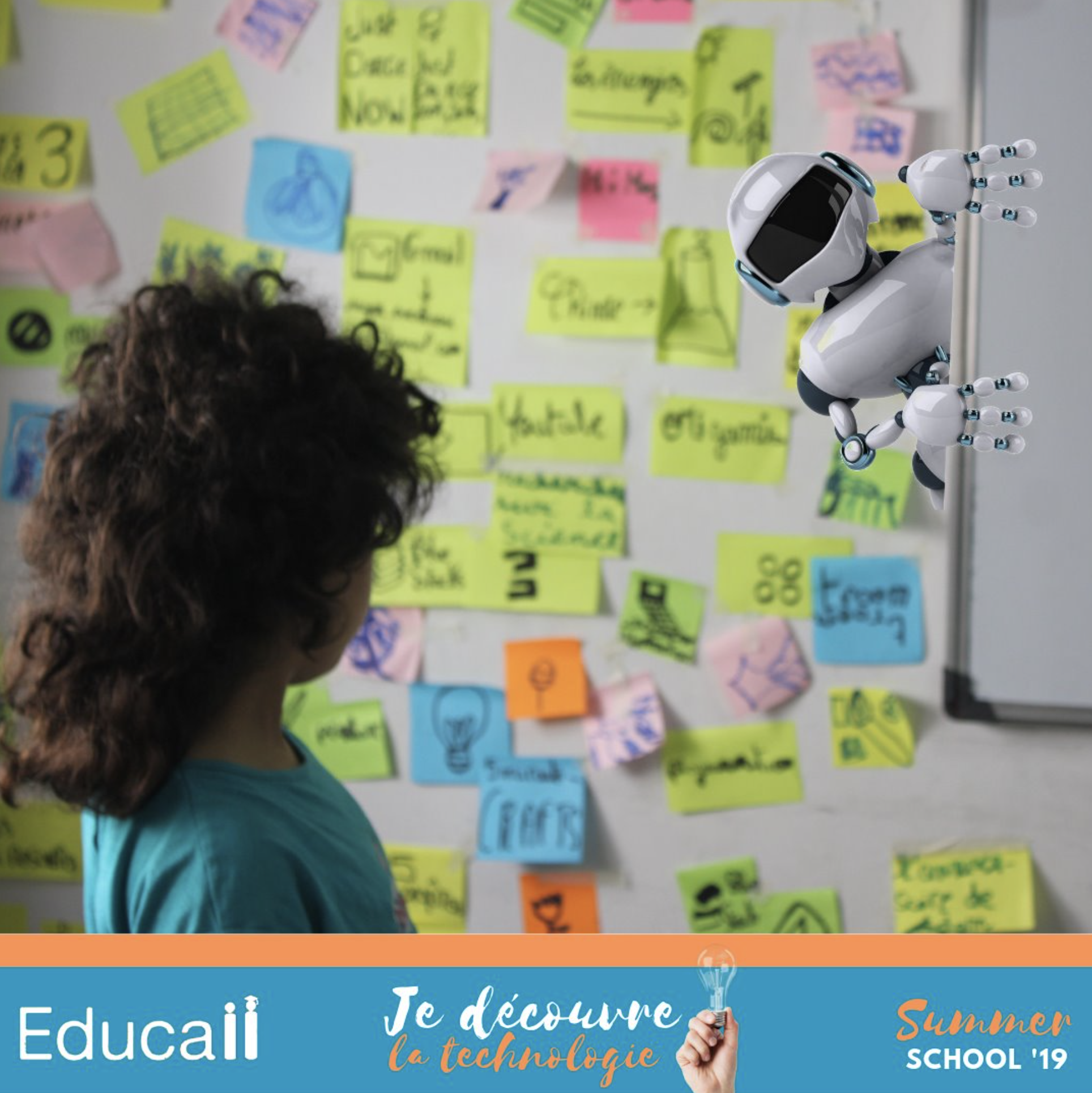 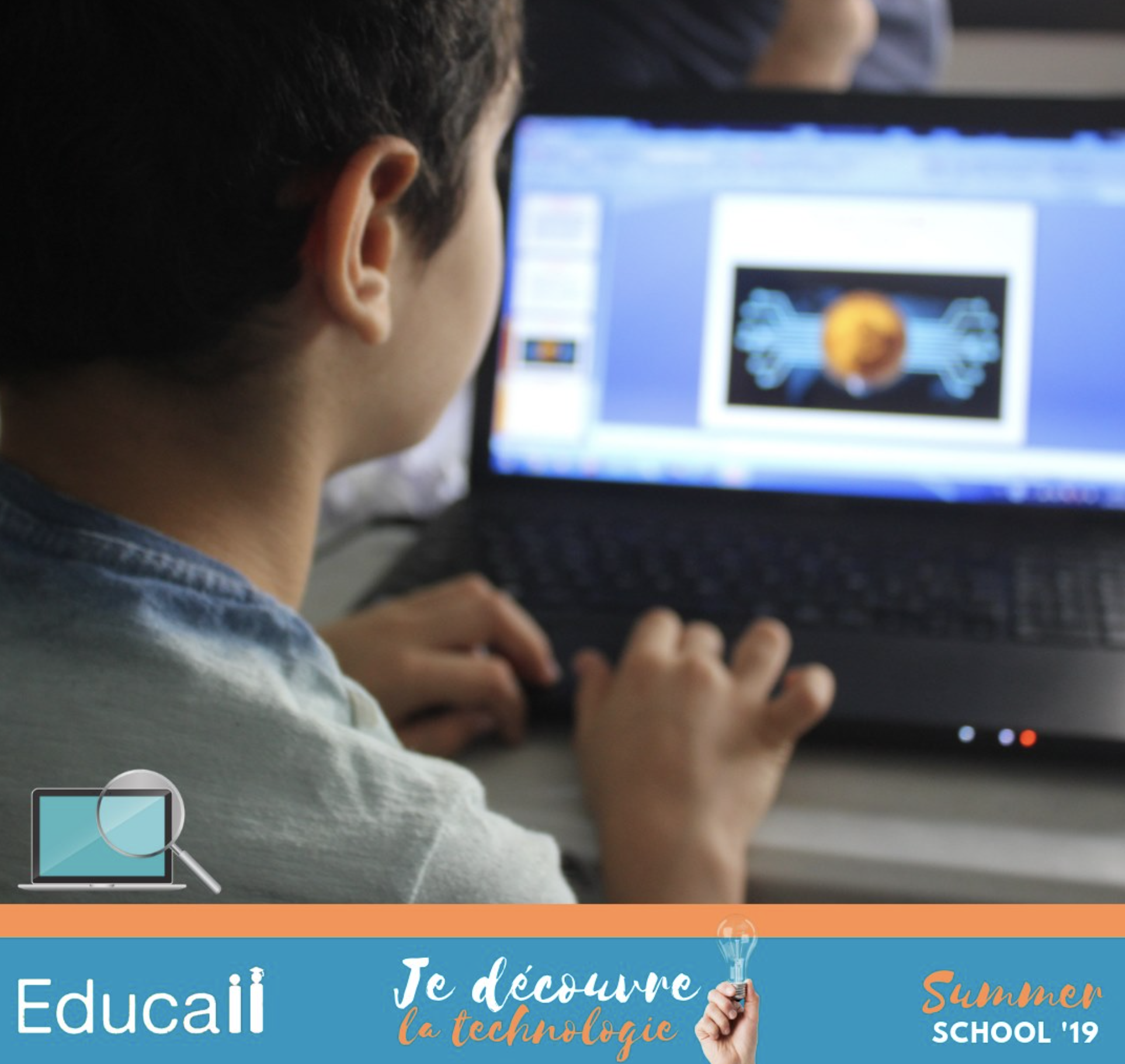 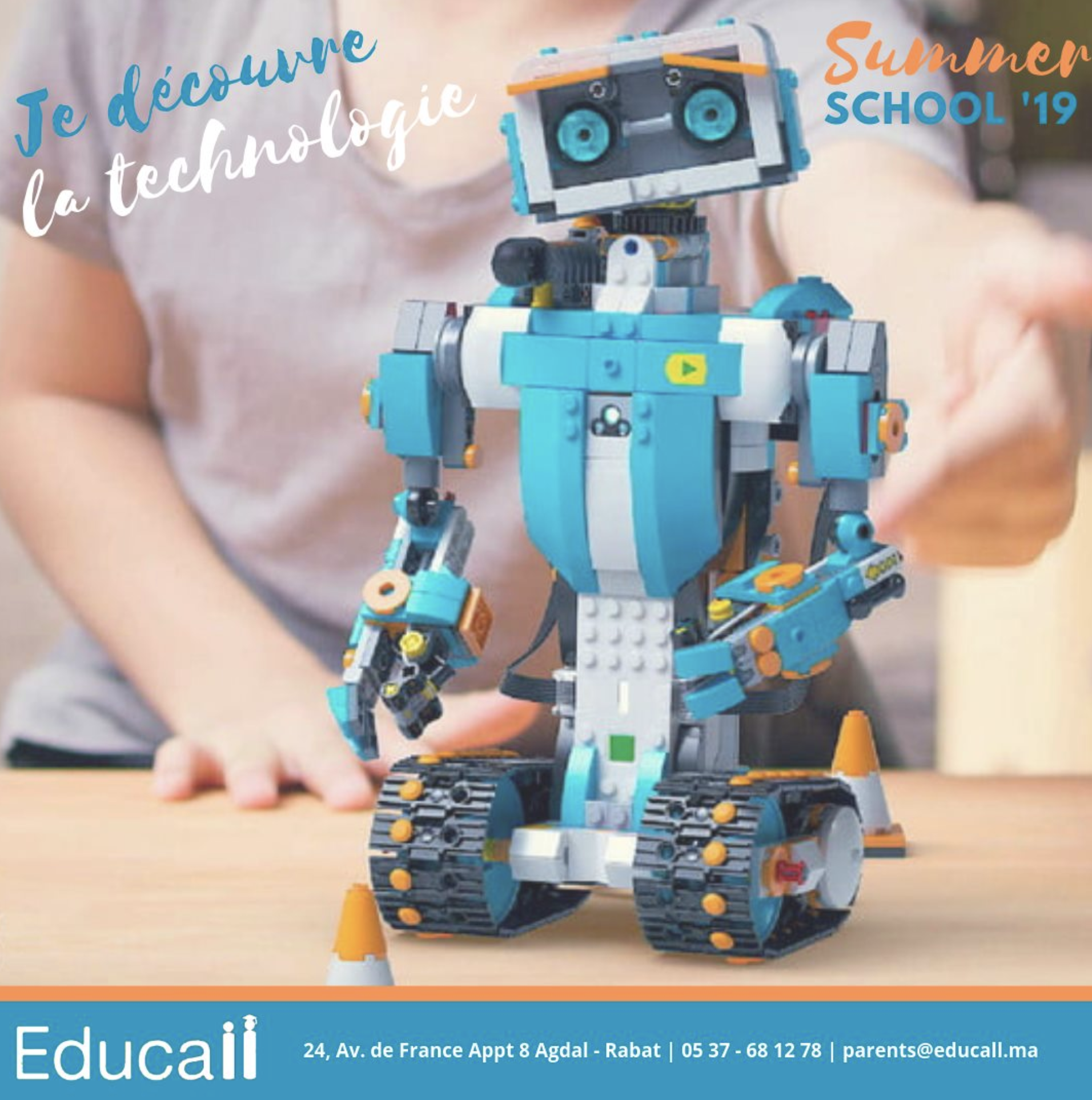 The ever-reflective Yassine talks about what Y&Y has given him so far, and one of his main points is the opportunity to exchange ideas, thoughts and worries with his mentors. He loves the fact that they are helping him understand the mechanics of growing a business, and navigating the challenges that inevitably come along – particularly focusing on the question of sustainability in this difficult period we are living in. The other thing that Yassine has valued the most about being a Y&Y Fellow is the support system that has organically developed amongst the fellows. He says that it is truly a global community and the differences in each other’s contexts, combined with their shared passions, open up new paths to collaborations and partnerships.