Bursting with energy and plans, Maria del Pilar is a force of nature. She is someone who has learnt lessons from every one of her life experiences, and put them back into the world to help other people. Early on in the conversation she says that the greatest lesson she has learnt is that not everybody is in a position to do so – to turn their fate around and come out stronger on the other end by themselves. But this is something that she is actively trying to change with her social enterprise, the Life Academy.

Maria del Pilar talks about the beginnings of her interest in working with young people. This started when she was in her high school theatre group, which worked with the local juvenile jail. During the years she visited the jail with her theatre group, she got to know many of the stories that led some of those inside to commit the crimes they did. She was struck by how different their realities were to her own, despite growing up in the same city. It was during this work that she first encountered leadership training and she tells the story of one person she met, who had killed his mother, who thanks to the steps he took with the training became motivated to become a prison re-educational teacher once he was released. He did it – and it cemented Maria del Pilar’s strong belief in the need for the right skills and the right circumstances to reach potential.

Another very personal story gave Maria del Pilar the direction her work would take. One of her closest friends committed suicide around two Christmases ago. Shortly after, she learnt that there were more friends of hers who had attempted or contemplated taking their own lives too. She also learnt that Manizales, her town, has one of the highest suicide rates in Colombia; and that suicide is one of the biggest killers of young people.

These two stories came together for Maria del Pilar in her vision for the Life Academy. Life Academy is a social enterprise that looks to combat youth suicide, and it uses the methodology of leadership training to achieve this. The key is the empowerment of each individual through the provision of skills and support. The academy works closely with pupils in Manizales, and delivers an annual programme that’s split into three phases: self-knowledge, understanding leadership, and a leadership project. Having started with 100 students in the mostly rural area around her city, the Life Academy now works with 300 students from public schools in the area. On top of this, they have delivered workshops and trainings to 1,700 other young people. 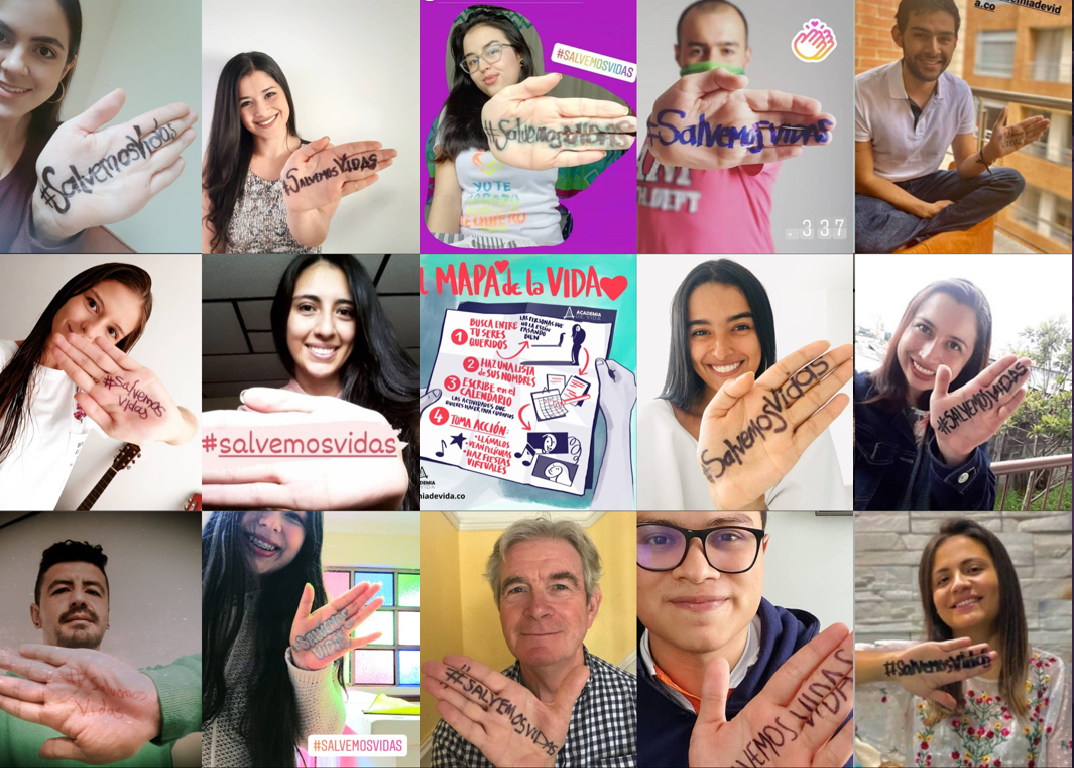 COVID-19 has also had an impact on the Life Academy, but in the end it was a positive one. The Life Academy team managed to build an online platform within two weeks to make sure that the students aren’t missing out. Maria del Pilar’s work and entire inspiration, however, has always been focused on the individual needs of her students and knowing that 30% of the students don’t have regular (or any) at-home internet access, they also produced printed booklets and delivered them to the students that needed it. They also got together a big group of volunteers that have weekly catch-up calls with the students about both the tasks for the Life Academy and to check in on their mental health. She realised that these weekly catch-ups actually gave her a much better insight into how her students are doing, as not every student will speak up in class, and she’s looking to include both the online platform and the individualised support in the future of the Life Academy. 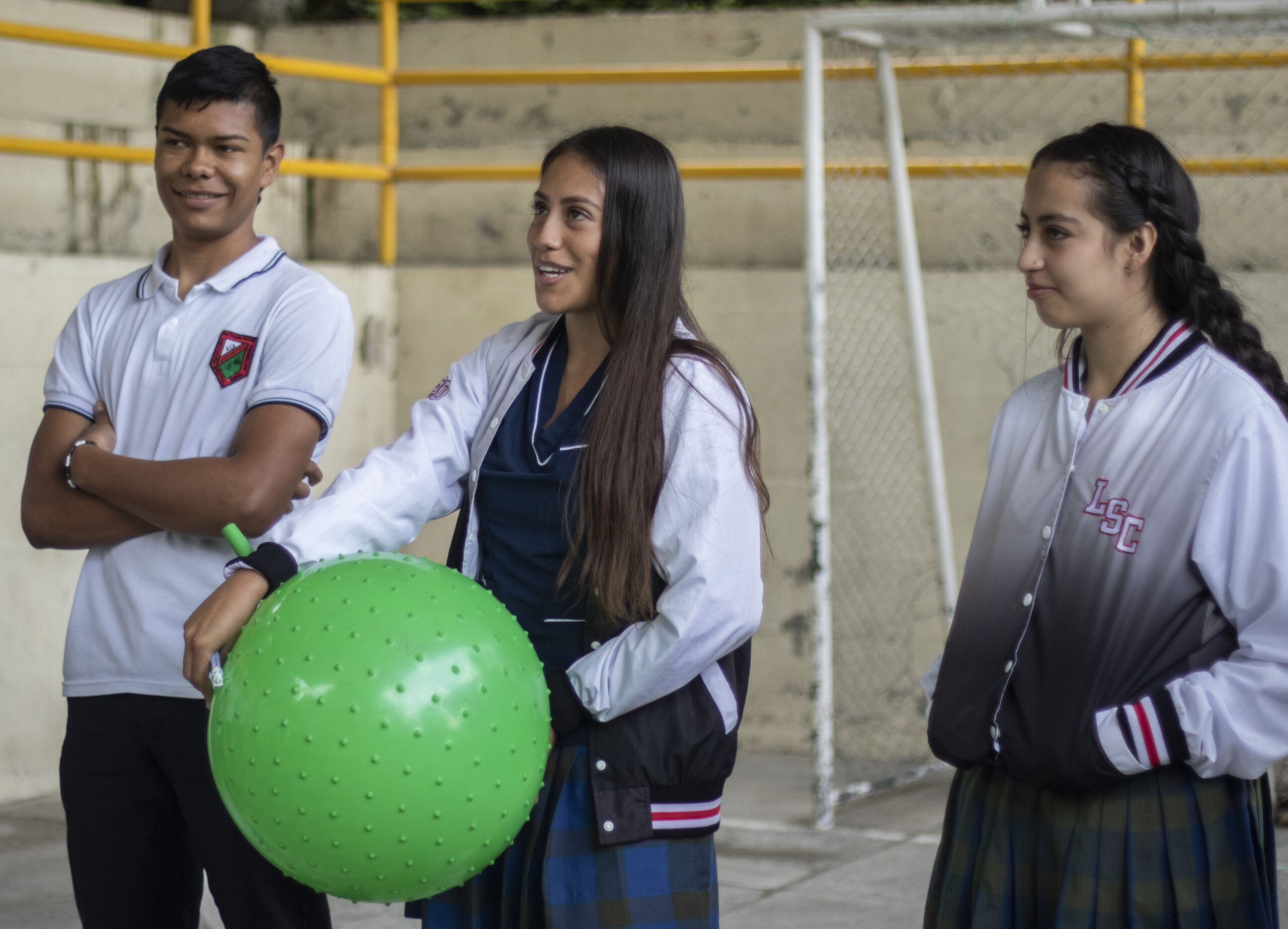 The future looks big and bright for Maria del Pilar and the Life Academy. She wants to roll out the programme across all of Colombia, and then across the whole of Latin America. She says that the online platform they now have will be a great starting point for the expansion. She also wants to organise a Life Academy convention that brings together the teachers, students and volunteer in order to exchange experiences. 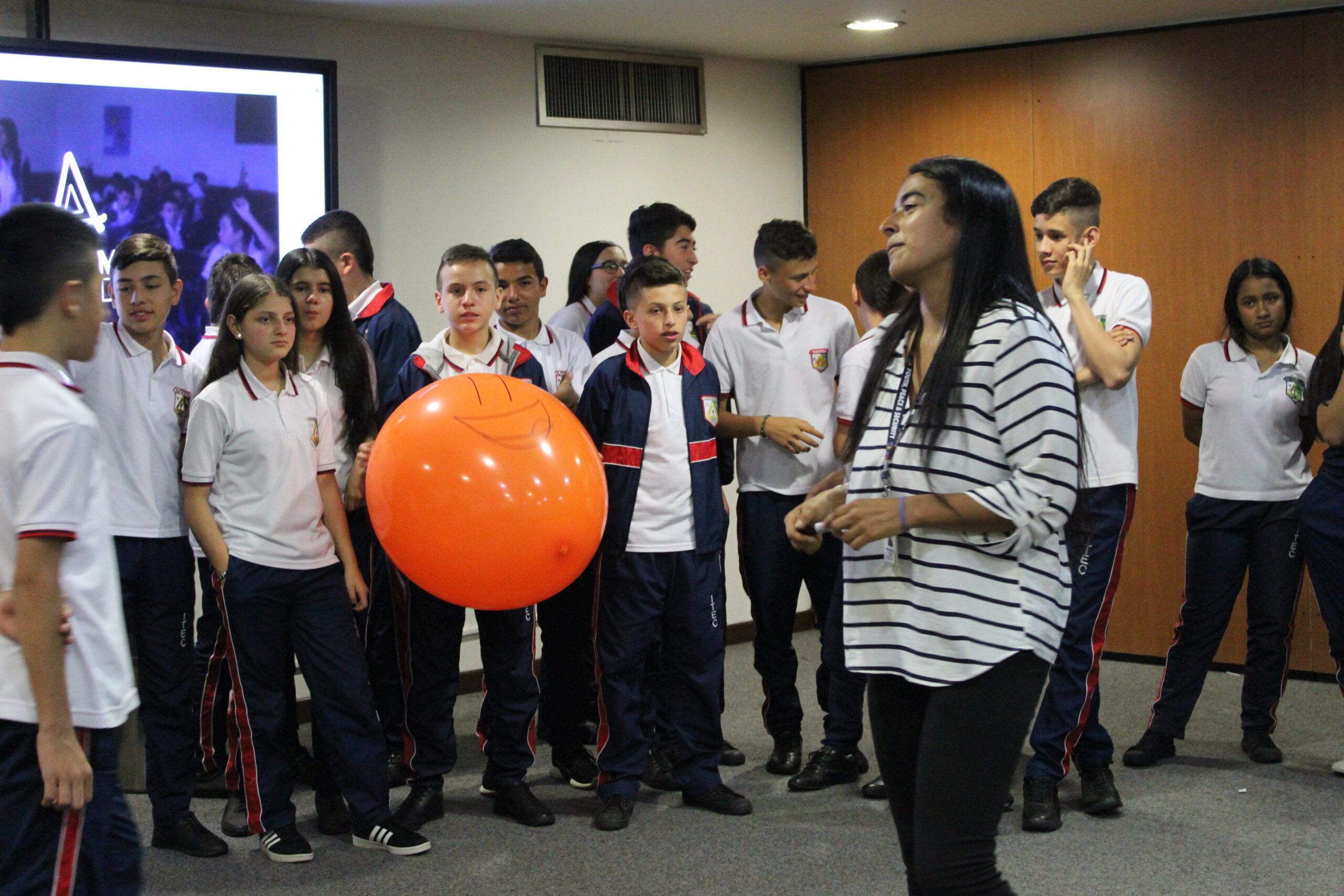 Her time as a Yunus & Youth fellow has also already been extremely impactful. As ever full of energy, the day she received her acceptance email, Maria del Pilar bought Mohammed Yunus’ book. Whatever she is learning she is also passing on to her friends back in Manizales, since there aren’t many resources on social enterprises in Spanish. She feels she is learning not just for herself but also for her community, and her participation in the programme has already helped her retain a significant investor and make plans for the development of the social enterprise and its financial sustainability. Maria del Pilar is someone who learns from every experience she has, and it’s a given that she’ll take what she’s learnt in the fellowship very far.