Paulo Mpokwa: The Importance of Community

Paulo is someone who has taken his experiences, his knowledge of his community, and his education, and put them together to come up with what it is he can do best. By carefully thinking about what it is that his community needs, he has come up with a creative solution that was launched just in time to alleviate the needs of the people around him.

He grew up in the same community as he is working in now, in Dar es Salaam. His extended family was around, and two of his uncles were plumbers. Inspired by that, he studied communications engineering and then eventually worked as a Head of Service for Zola Electric in Rwanda, which specialises in solar energy. He noticed that the work he was doing had a lot of similarities with the needs of his community back home. He also was very clear on the fact that most people work in the informal sector, are underpaid, and there isn’t quite enough work to go around. As he is passionate about the use of emerging technologies, his focus became to combine technology with addressing some issues and making more efficient some processes in his own community – namely repair, instalment and maintenance services for electricals, air-conditioning, and home improvements. This is Fundi App.

Despite having a very comfortable life in Rwanda, he chose to go back to Tanzania and help his community. With help from his friends, especially his co-founder Godfrey, he chose to take a risk and bring back the skills he learnt to improve the lives of those around him. Even if they sometimes didn’t, and still don’t, understand why he would leave what he had to go back and start with something as risky as a start-up. For Paulo, community is the most important thing – and that includes having a good team around him. This he luckily has, and for him a good team is the key to success.

The app was launched to market in March this year. They have so far partnered with 100 services providers in the area. The launch is very controlled, but Paulo and his team have found it came at the right time – normally the service providers would have gathered at the market to find customers. With COVID-19, this was no longer possible, and so launching an app that allows people to access the services of vetted repairmen and -women came at the right time. The Fundi App team changed their messaging to encourage service providers to enrol with them so they can be connected with customers. They completed around 250 service tasks in the space of three months: it was, how Paulo put it, “beautiful chaos”. Fundi App took part in the Africa vs. the Virus challenge, which was them looking at creative, business solutions to the pandemic – not just health ones. 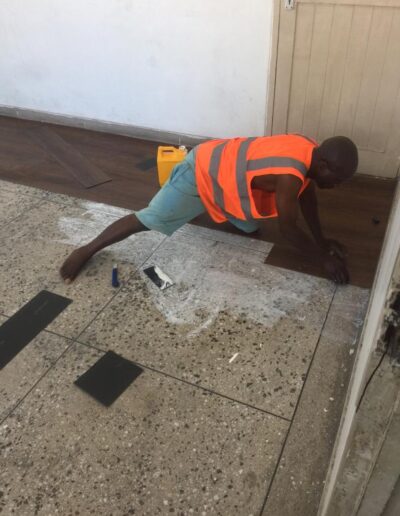 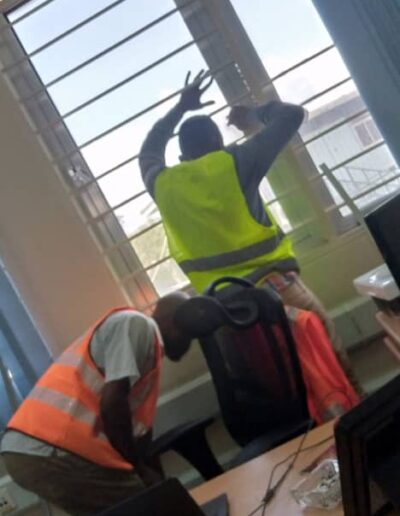 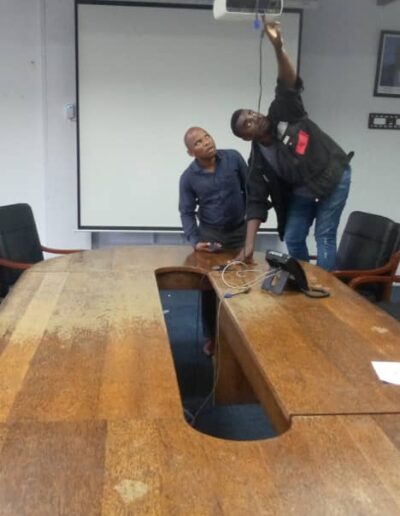 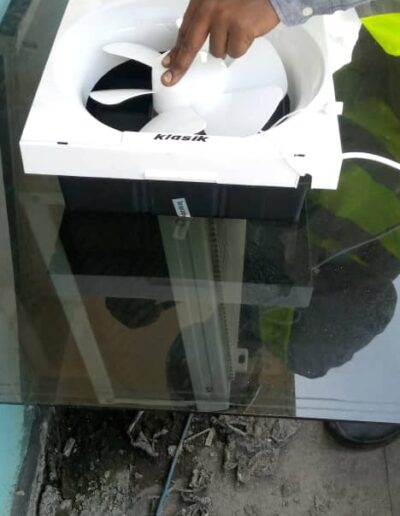 For Paulo, the importance of community keeps coming back. He talks about the loneliness of entrepreneurship, and says that the Yunus & Youth Fellowship has given him the boost and the support that he was craving. He is grateful for the fact that he has wonderful mentors, that everyone involved understands what it is he is trying to achieve, and that they are all supporting him through it. He feels a sense of belonging, and says that “community is everything; you lose that and you’re bound to give up”.