Alex’s Adventure: how our choices impact our lives 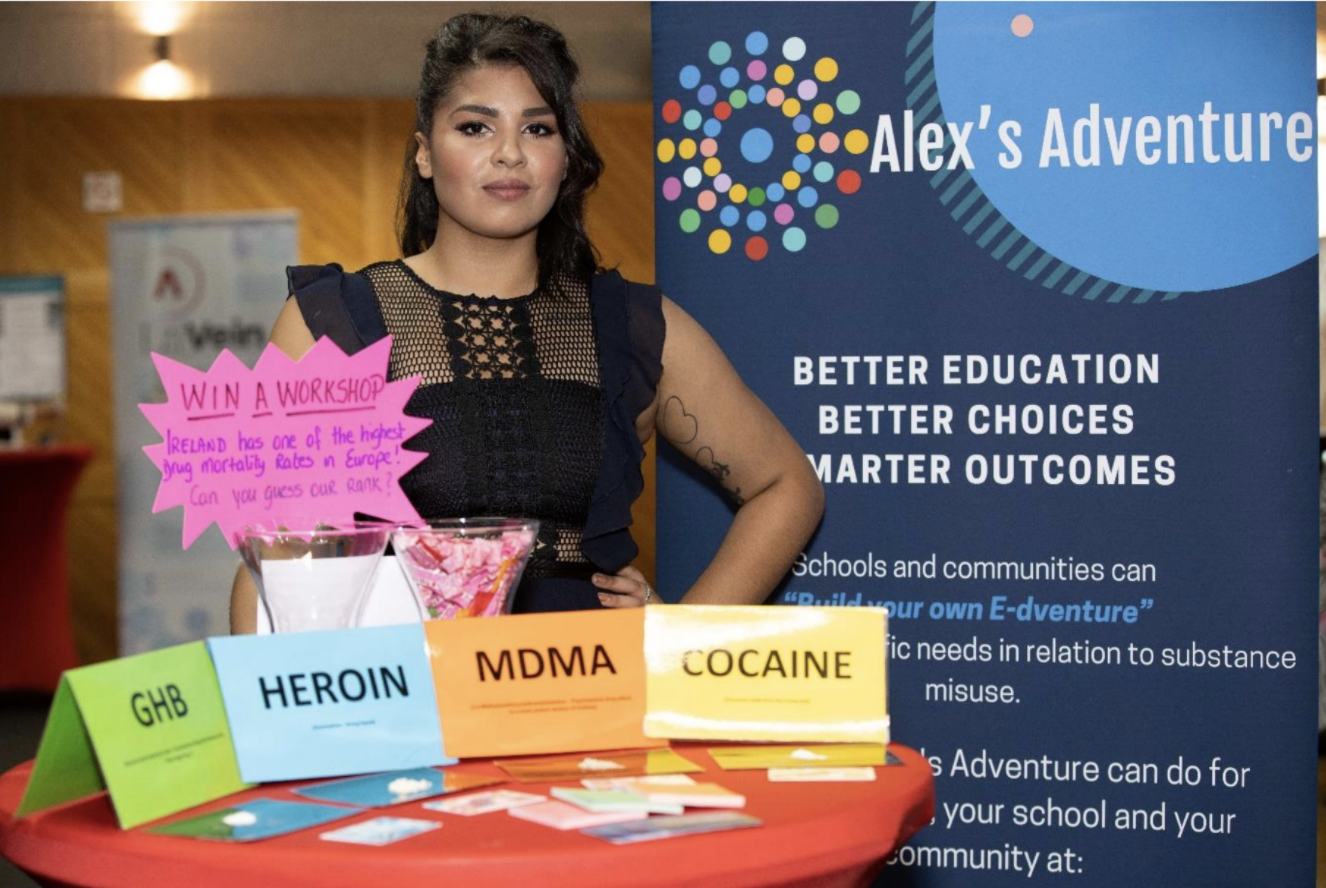 Nicole Ryan transformed the sad story about her brother’s death into information to help others. Her connection with the issue gave her the strength to go out and educate young students about drugs to reduce the harms associated with drugs in her community.

After graduating in Marine & Plant Engineering from the National Maritime College of Ireland in 2015, she worked for a few months. At the beginning of 2016 her brother, Alex, died. Alex took a synthetic substance believing it to be a less potent drug and was taken to a hospital where he died 4 days later. It was a shock to everyone, and Nicole wanted what happened to her family never to happen to another family. She decided that Alex would change the world and she would be his storyteller.

Nicole came up with the idea of helping others as a volunteer, then she started to think about how her community educated students about drugs, with no structure or policies, which brought her to develop a new program. Looking for investments to start her company, Nicole went to a business incubator and was the first social entrepreneur they ever took in. After 12 months, she could see the commercial side of being a social entrepreneur and that her idea could be a service business. She wanted to focus on the cause but also to be financially sustainable.

Nicole and her team developed a brand-new program that aims to not only help the students learn more about substance misuse but the real-life effects that drugs can have. She is meeting her impact goals for Alex’s Adventure. Over the last 3 years, Nicole travelled around the country visiting schools and delivering her workshop educating and sharing how our choices can impact our lives forever. So far, she has visited over 60 schools, colleges, and clubs to present her company’s workshop. Alex’s Adventure has delivered this workshop to over 170 times to more than 6000 students nationwide.

Nicole’s idea has been recommended from one school to another because of the success of her program. She ultimately hopes to achieve the expansion of her social business. She wants to have an impact globally, starting in the US and UK. She wants to grow and scale and is monitoring and measuring students that are impacted by the program. 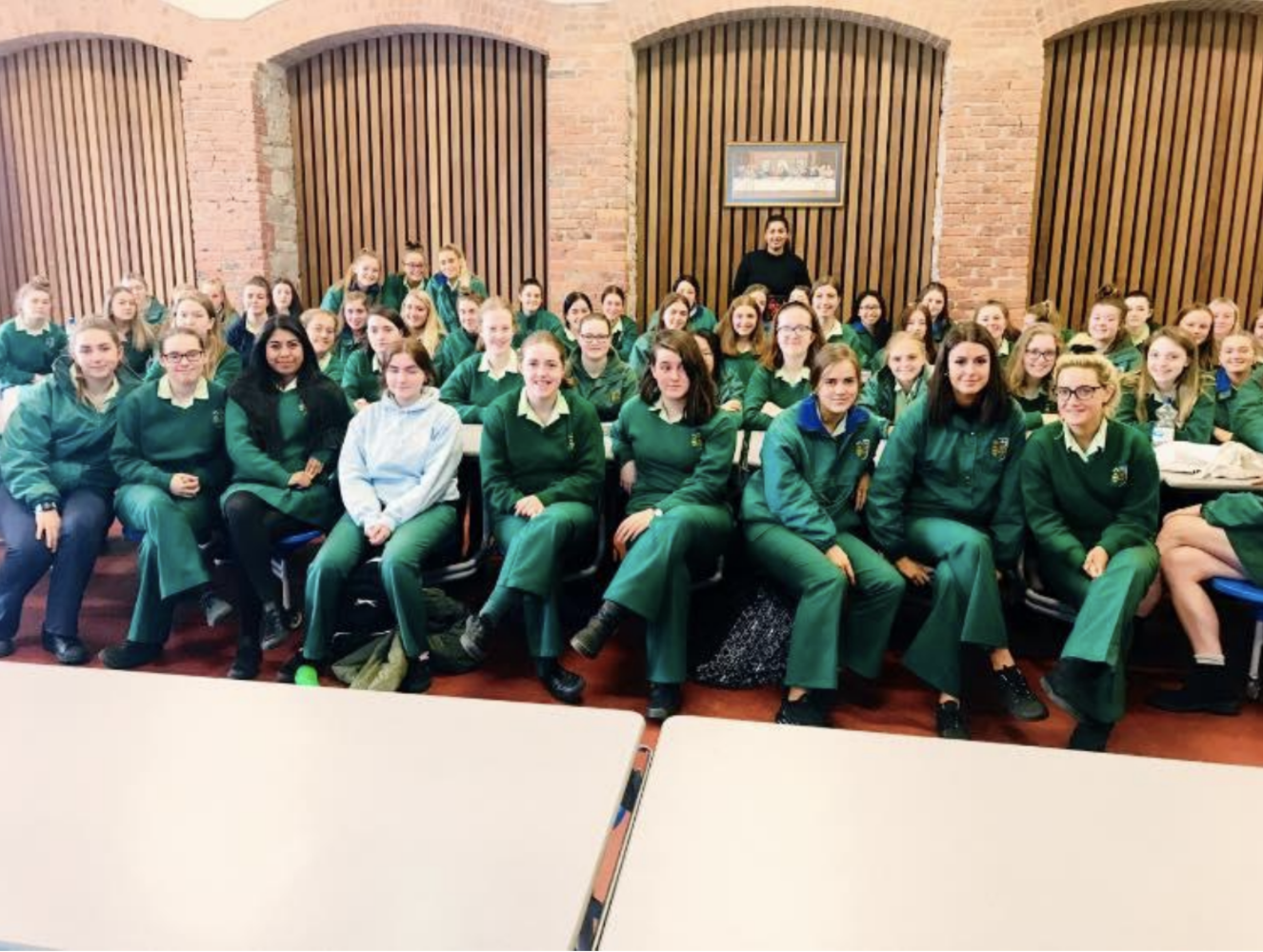 Nicole did not have a co-founder but she works with a team of advisors (board). As CEO, the most challenging aspects of running her business is scaling and identifying more uses of her service to generate revenue. Substance misuse is a problem both locally and nationally, so her targets are schools, businesses & the wider community. She partners with global commercial businesses to tap into their CSR offerings & grows her business further.

The most rewarding part of her work is to meet a student that has gone through the process years before and see how they matured, to see how much Alex’s Adventure has impacted their lives. There are other organizations in the drug misusage space but in different areas. A lot of opportunities to pair up with them, but Nicole makes the process interactive, “build your own e-dventure” with a lesson plans tailored to individual schools & communities. Teachers don’t have time to teach about the subject and Alex’s Adventure makes it easy as a virtual tutor. 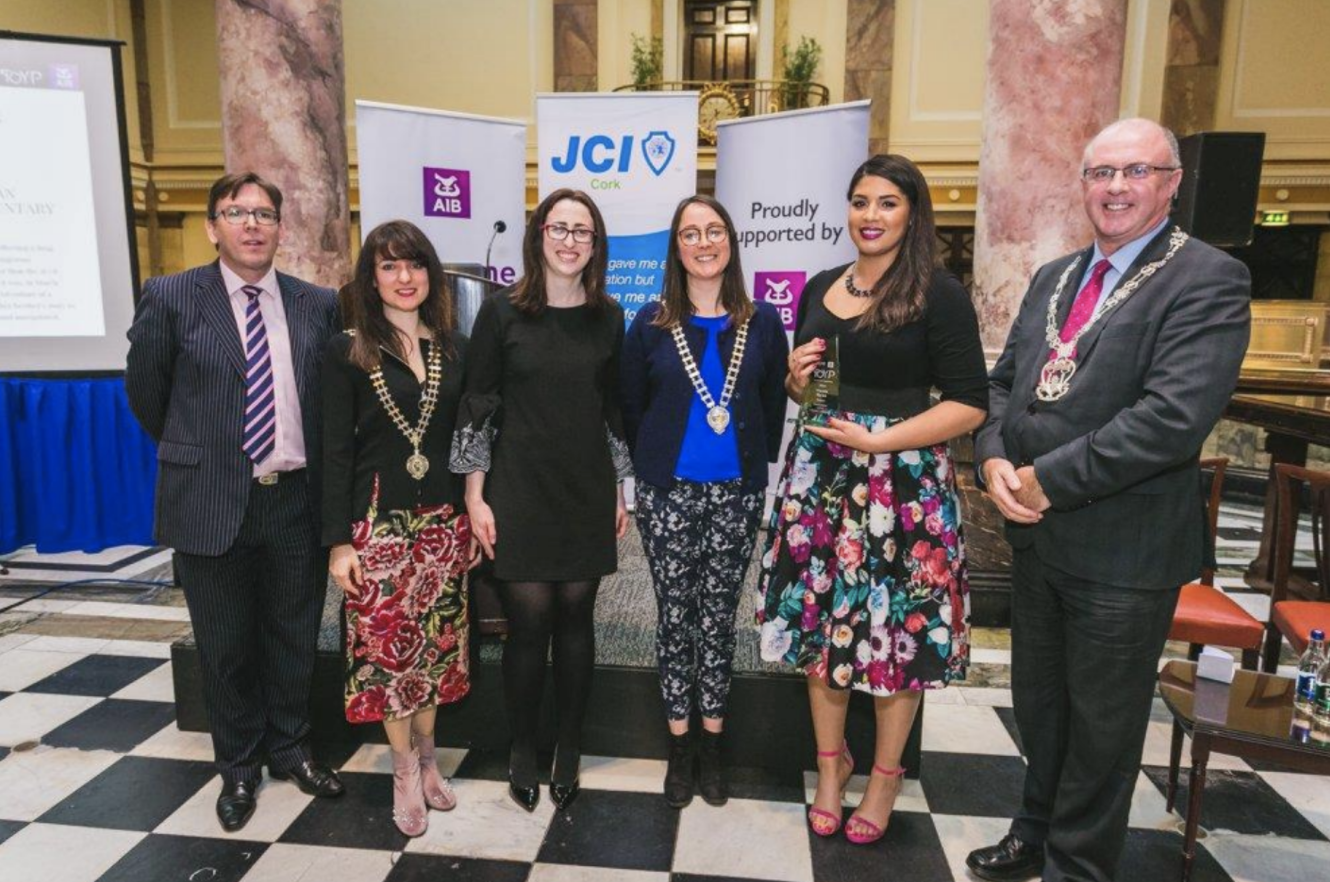 When things become hard, what keeps Nicole motivated is to know that her brother’s story can make an impact even if he is not here anymore and that she can help. She had help from mentors from University to create the strategic plan and research on brain topics. Y&Y also helped a lot by providing fantastic mentors that are constantly engaging with her that you would not have the chance to meet without the program. In addition to their brilliant support, there is the fact that she is now part of a global cohort for social impact. Nicole provided advice to other entrepreneurs as they start this journey, she said that be open-minded to your business and take any criticism on board. Never be afraid to pivot and use failure to learn. It’s hard to be a social entrepreneur because people don’t have a clear definition. They think either you make money, or you make charity. They don’t understand the value of social entrepreneurship. If she would give a piece of advice to her younger self, Nicole would say to figure out the problem, the solution is easy, but the problem is the actual hard part. Who does it affect and who is it a problem for? Sometimes what we think is the problem is not actually the problem and the solution you are designing might not be what is really needed.

Her plans coming next are to design online programs and help others. Also, she is working on a new initiative to have a re-launch of the concept adventure, which will be an ADVENTURE. Nicole has finished a 15-week course in Training Development & Design and is now in her final year at University College Cork to get a diploma in Substance Abuse/Addiction Counselling.