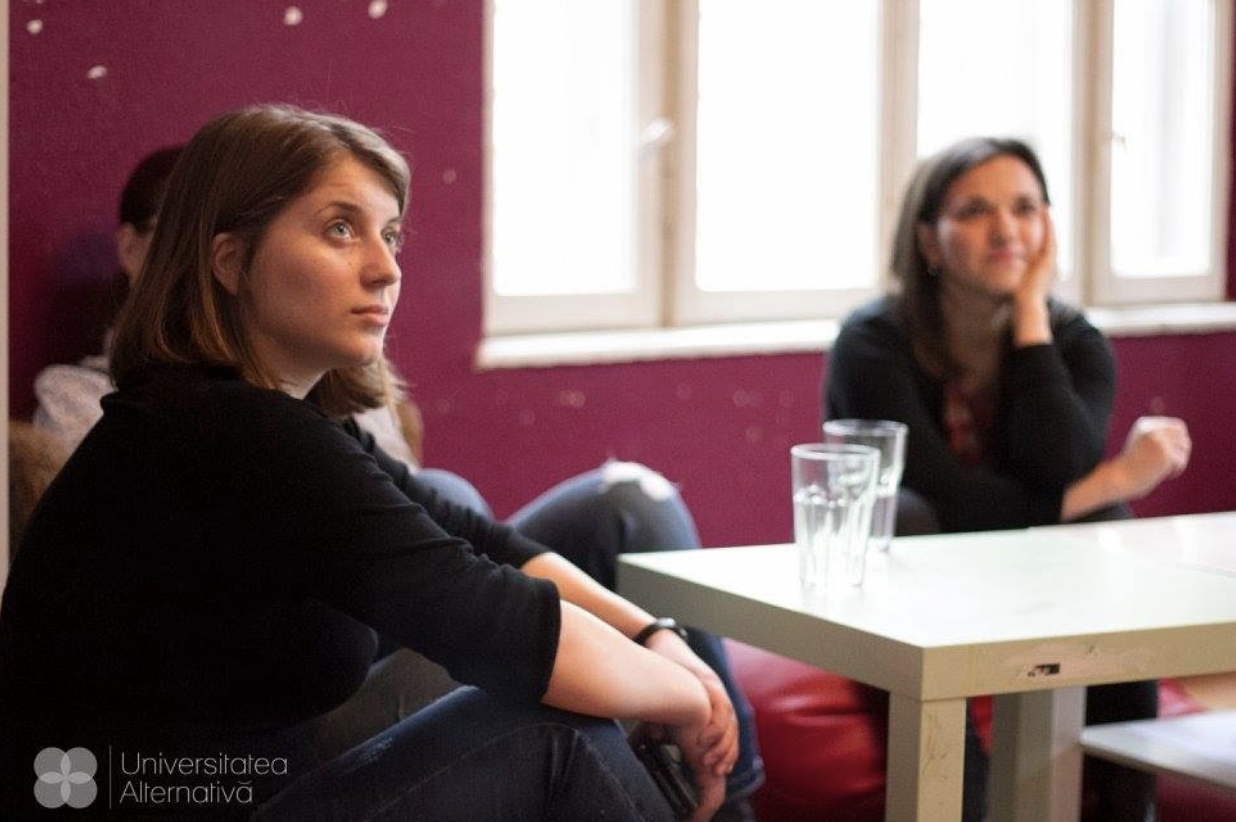 Traditional education is based on a teacher-centered delivery method directed at students, who are simply recipients of information. This top-down system was designed during the industrial age to meet the needs of the period and form factory workers, not creators. It has remained relatively intact, creating profound issues for our modern society.

Traditional schools generally expect mastery of the core subjects of math, reading, writing, science and social studies. In this standardized curriculum, everyone has the same experiences and earns the same diploma. This despite the reality that intelligence is diverse, distinct, and dynamic. People are different and different learning methods work better for different people. Yet, the way everyone is taught (and taught to learn), is the same. 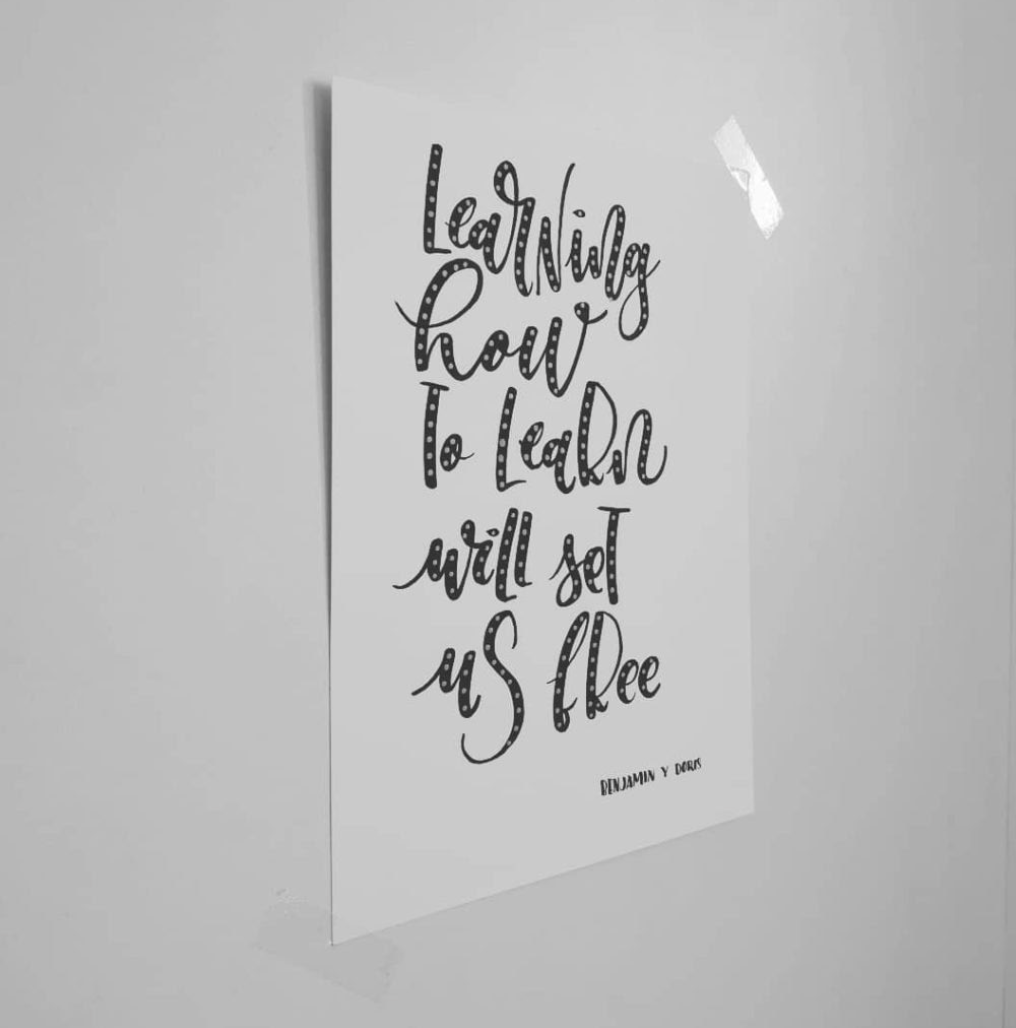 The relationship we have with learning itself is also very complex, because in conventional systems, we were taught that learning only happens inside the classroom, when it is actually a continuous transformation happening all the time and everywhere.

Although we live in a completely different world from the industrial age, with new challenges and aspirations, education is still rooted in conformism, standardization, obedience, and competition.

Since 2008, The Alternative University in Bucharest, Romania has been building a different, student-centered system of education. Its founders realized that they could relinquish control in favor of trust and autonomy. They found that they could replace standardization with personalization, and boredom with enthusiasm. They saw that they could cultivate collaboration instead of competition, and that they could re-center learning from books to projects in the real world.

Based on core values of kindness, courage, collaboration, playing, freedom, and learning; The Alternative University created a new educational model in which young people can grow, discover themselves, develop communities, and build a better world.

Yunus&Youth Fellow Corina Angelescu is a 26-year-old Romanian who is currently a Learning Designer at The Alternative University, where she was a student when the new educational model was still a prototype under development.

When Corina finished high school, having studied at traditional schools in her hometown for her entire life. She began to question the entire educational system when she realized that none of the traditional universities could provide her with the skills she needed to face real-world problems. When she decided to join The Alternative University, Corina was searching for hands-on experience and a learning environment centered on the needs of individuals, with more flexibility and integration with the real world to counterpart what she was learning in a traditional university.

“I came to Bucharest in the search of a student-centered learning environment. Even though I was attending a Bachelor’s program in a traditional University, I focused most of my energy on practical challenges, personal development programs, and on my ability to learn how to learn. In the first year as a student at The Alternative University, I was blown away by the quality of the people that I was surrounded by. The most important elements that made me continue my work with the community years later were the values that we consciously integrated into our interactions and learning experiences. I understood that learning is a lifelong craft and that the power of a community lies in the awareness that every individual has the power and the responsibility to contribute.

I became a part of the Core team of The Alternative University and I started to devote my full-time attention and energy to this amazing community three years ago because I discovered and nurtured my passion for education, learning, and freedom-centered communities”, says Corina.

Corina aspires to create a generation of autonomous young people who know how to act in their own way, an army of learning facilitators who create spaces for collaboration not only in The Alternative University, but in the world. Corina wants to challenge the way we organize and motivate people to make decisions for themselves.

The Alternative University students are the creators of their own ways. They believe learning happens when students choose for themselves what they want to learn and what comes naturally for them.

That is why the University provides students with an educational model focused on three approaches: Autonomy in Learning, Communities of Practice, and Community Building.

Autonomy in Learning is when students learn how to learn and how to become better versions of themselves at an individual level. The main topics addressed are self-knowledge and learning methods and tools, teaching students to have more autonomy in learning and living, and also in thinking critically.

Communities of Practice are real-life experiences where students get the chance to self-organize and co-facilitate their own learning experiences. There is no fixed or predetermined structure to follow, they have the chance to discover their common interests and follow their passions. Some of the topics addressed here are: democratic education, organizations based on freedom, entrepreneurship, personal development through art, lifestyle design, storytelling, collaboration, initiative, purpose-driven actions, project management, and facilitation.

During this process, students create authentic relationships with others, creating a real sense of community. They join a diverse network of over 250 Alumni, 100 professionals each year, 50 accredited coaches and therapists, and 30 companies and partner organizations. Students learn how to develop relationships, support each other, and get inspired by the community.

“I trust that the core values that we practice, together with the three arts that we have nurtured in the past 10 years (Autonomy in Learning, Communities of Practice and Community Building) have the power to fundamentally change the way people see themselves and the outer world. Through trust, transparency, and generosity, I picture our community growing bigger and bigger, with new learning shapes emerging every year. From individuals to learning circles, learning communities, and learning villages and cities, I trust that we will manage to create a disruptive ecosystem that will transform the way we live”, shares Corina.

On the International Day of Education, we want to celebrate lifelong learning and all social...

END_OF_DOCUMENT_TOKEN_TO_BE_REPLACED

Written by: Sierra Goerg “We are not the only ones,” thought Yunus&Youth fellow, Chidi Nwaogu,...

END_OF_DOCUMENT_TOKEN_TO_BE_REPLACED

Sisterhood: when girls design their space in the world

Written by: Mako Muzenda When Rachita Saraogi and Rebecca Thomson were studying design at Central...